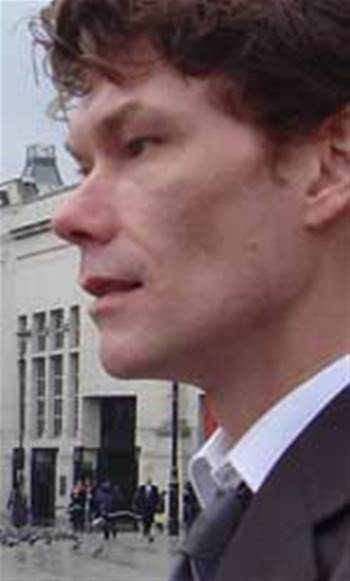 Accused NASA and US government hacker Gary McKinnon reportedly has denied a court-requested medical procedure to assess whether he is fit to be extradited to the United States.

McKinnon, 46, accused in 2002 of hacking into nearly a hundred computers belonging to the Pentagon and NASA, has been diagnosed with Asperger's syndrome, a form of autism that induces repetitive behaviors and makes social interactions difficult.

His mother and lawyers have argued that he is at risk of committing suicide if he is extradited,

Earlier this month, Home Secretary Theresa May – responsible for immigration, citizenship and internal matters within the UK – informed the judges deciding the case that she was close to making a decision on the matter, but expressed concern that McKinnon hadn't been properly evaluated.

She gave the family until Thursday to agree to further psychiatric tests to be administered by a government-appointed expert, professor Thomas Fahy.

But McKinnon's family and legal team argued that he had already been examined several times by a number of experts, and that Fahy lacks experience in diagnosing the potential for suicide in people with Asperger's.

The Home Office said the matter will be taken up at the High Court on July 24.

McKinnon could face up to 60 years in prison if convicted of charges that in 2001 he hacked into 97 computers operated by the US government, including those of the Pentagon, Army, Air Force and NASA. McKinnon has long maintained that he is simply a computer geek and only wanted to find evidence of alien life and UFOs.

Caught up in extradition proceedings since 2006, McKinnon was tested by three Asperger's experts last April who found that he was not fit to stand trial in the United States.

A High Court hearing to discuss the case is scheduled for Tuesday.

Got a news tip for our journalists? Share it with us anonymously here.
Copyright © SC Magazine, US edition
Tags:
arresthackingmckinnonnasapentagonsecurity