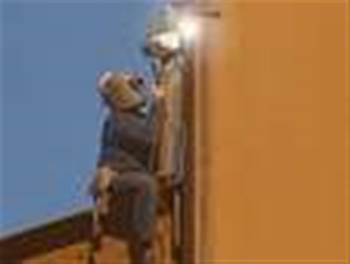 The development and construction group said it had purchased application acceleration from Expand Networks to solve the problem.

The company's IT manager, Philip Pearson, said that "consistently slow application response times - up to 15 minutes in some instances - meant many employees were saving files locally to avoid transferring them across the network".

Grocon ran 2Mb links between project sites and its headquarters.

"It was no surprise to learn they were struggling to cope when they were trying to transfer large CAD files with absolutely no prioritisation measures in place," Expand Networks said.

"With the Expand Accelerators in place, we are able to pre-cache relevant shared documents so that the files are quick to download and employees are not tempted to save files locally on their desktop," Pearson said.

The company also said that acceleration had allowed it to renegotiate its private MPLS IP WAN bandwidth allocation, saving around half of what it previously cost them per month.