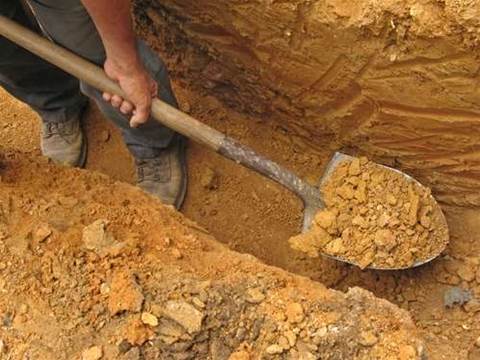 Greenfields fibre legislation under consideration by the Federal Government should prohibit the costly duplication of conduits in new housing estates in South East Queensland, according to an electrical engineering consultancy.

The managing director of Robin Russell and Associates, Robin Russell, said that in order to get land subdivisions passed in some parts of the state, developers had to build separate conduits and "gift them across" to local councils and electricity suppliers.

He feared the greenfields mandate, due to come into effect as early as July, would require yet another conduit to be deployed on top of those required to achieve local planning permissions.

"In South East Queensland, some local authorities and Energex require developers to install communications conduits in new subdivisions, then gift them across, as a condition of development approval," Russell said in a Senate Inquiry submission [PDF] published today.

"This is a costly duplication (triplication) of communications conduits. It is unnecessary, wasteful, [and] should be prohibited by this legislation."

Russell told iTnews that at least one local council insisted on a conduit being built and handed over to them but that with "other councils we've gotten away without supplying it."

Russell's submission also called on the Government to give developers the power to choose who deploys passive infrastructure in their estates.

Currently, passive infrastructure is usually deployed by the fibre builder selected by the developer - whether Telstra, OptiComm or another.

Russell believed the choice should not only be limited to prospective network builders or carriers.

"The cheapest way to get conduits in is by the same contractor who does the electricity [in the estate] because it's the same trench," he said.

Russell was also critical of the lack of visibility into subordinate legislation, in which the Government has said most of the detail on greenfields fibre implementation would be contained.

"It is almost impossible to offer incisive comments without knowing the details of the subordinate legislation," he said.

"The devil is in the detail."

Submissions closed yesterday. A report was expected by mid-May.