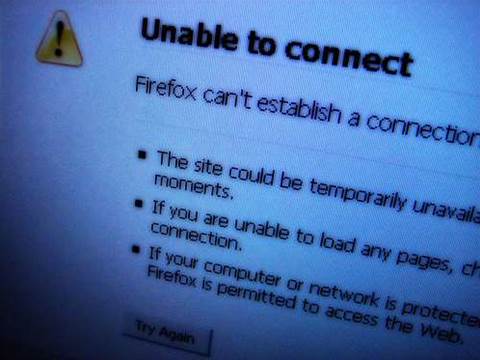 Old woman with spade takes out Georgian and Armenian internet.

Not many hackers can claim to have taken two countries offline, but that's exactly what a 75-year-old scrap metal scavenger managed when she whacked her spade through a fibre cable in the Caucasus.

While hunting for saleable loot, the septuagenarian sliced through the main pipe providing connectivity for Georgia and Armenia, reportedly cutting off access to 90% of Armenian homes and businesses, while also hampering Georgian ISPs.

“She found the cable while collecting scrap metal and cut it with a view to stealing it,” Georgian interior ministry spokesman Zura Gvenetadze told news agency AFP.

The woman was taken into custody in Ksani, north of Tbilisi and faces three years in prison, although she has since been released to await trial.

“Taking into account her advancing years, she has been released pending the end of the investigation and subsequent trial,” Gvenetadze said.

The company responsible for the fibre - Georgian Railway Telecom - seemed suitably embarrassed that one old woman with a spade could cause such damage to apparently non-redundant international infrastructure.

"I cannot understand how this lady managed to find and damage the cable," the head of the company's marketing department, Giorgi Ionatamishvili," told AFP. "It has robust protection and such incidents are extremely rare."

Got a news tip for our journalists? Share it with us anonymously here.
Copyright © Alphr, Dennis Publishing
Tags:
granny security