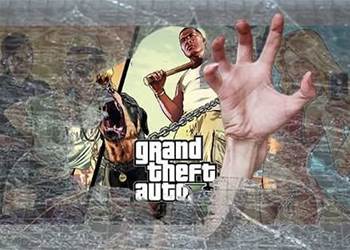 A malware-laden and fake copy of the much-anticipated game Grand Theft Auto V is circulating on bit torrent sites.

The file was an elaborate scam to charge mobile devices and jack up computers with malware.

Users who choose to install the highly anticipated game will be unable to finish until they completed a survey and received a confirmation code, according Romania-based security company Bitdefender.

The survey could only be completed by sending an SMS text message to a number that was a hidden premium service that charged a daily fee until the service was manually cancelled.

While charges surreptitiously racked up on mobile devices , users were provided with an installation of video game The Cave, along with malware (Trojan.GenericKDV.1134859).

The malware could steal data and enslave the victim machine in a botnet. Service providers should be phoned to put a stop to the daily SMS text message fees.

Got a news tip for our journalists? Share it with us anonymously here.
Copyright © SC Magazine, US edition
Tags:
grand theft auto vsecuritytorrent