Govt to ditch GST on Bitcoin 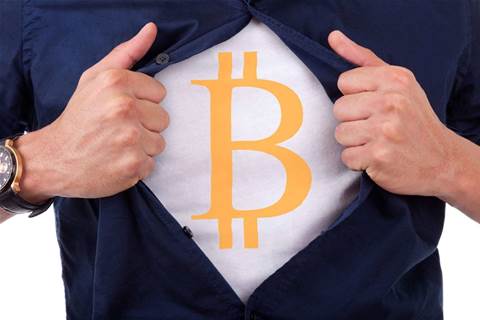 But transactions will be subject to anti-money laundering laws.

The goods and services tax is currently levied on the supply of the virtual money as well as the actual products and services purchased by consumers.

This double taxation situation stems from the government trying to come to terms with digital currencies to bring them in line with Australia's dollar.

In 2014, the Australian Tax Office decided that everyday Bitcoin investors would not be taxed for using the currency below a $10,000 threshold.

The ATO’s guidance meant GST would be charged twice: for the goods or service provided, and also for the supply of the digital currency used to pay for them.

A year later, however, the senate economics references committee recommended Bitcoin be treated as a normal currency for GST purposes, and not as an intangible asset as classified by the ATO in its 2014 guidance.

The government has now opted to adopt this approach and will work with the finance industry to introduce new law for GST as applied to digital currencies.

"We will take steps to address the double GST treatment of digital currencies," Morrison said in Sydney today.

"We won't be taxing digital currencies."

Despite the change to GST on Bitcoin transactions, there could be further bureaucracy ahead for digital currencies in order to regulate their use by criminals and terrorists.

“Removing the ‘double taxation’ treatment for GST on digital currencies and applying adequate anti-money laundering and counter-terrorism financing rules may facilitate further developments or use [of digital currencies] in the future,” the government said.