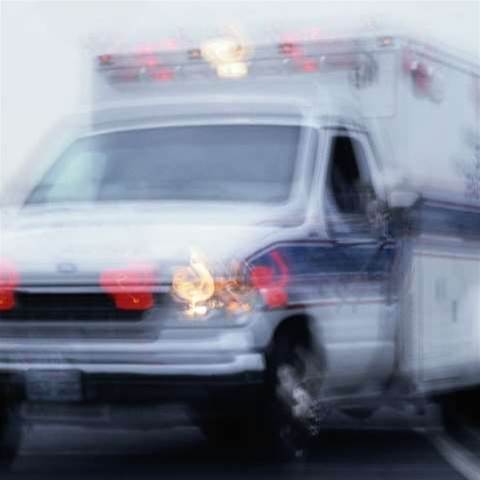 The Government is inching forward in its efforts to conduct a cost-benefit analysis of the proposal for a national mobile network for emergency services, yesterday releasing the terms of reference for the study.

It first announced a cost-benefit analysis of allocating spectrum to a dedicated national voice and data network for emergency services - to be undertaken by the Productivity Commission - last November.

In the March prior, the Communications department said it had informed state leaders of the impending cost-benefit analysis.

The Productivity Commission has been asked undertake a ‘first principles’ analysis of the most efficient and effective way of delivering mobile broadband capability for public safety agencies by 2020.

It will evaluate whether the Government should take a purely commercial approach - such as Telstra's LANES proposal - to a national emergency services network, or whether to dedicate spectrum to a public safety network.

It will look at costs, benefits and risks; the most cost-effective combination of private and public inputs; security and resiliency; the ability for the network to operate nationally; and revelant domestic and international experiences.

The Productivity Commission is due to report within nine months, the ministers said.

The Police Federation of Australia has long argued that 20MHz was the minimum required for a national emergency services network. Its argument has received the support of a Senate Committee investigating the issue as well as state and territory public safety bodies.

The PFA made a bid for 20MHz of preferably 700MHz spectrum to be set aside for an emergency services network after 30 MHz was passed in at the Government’s 2013 digital dividend spectrum auction,

The PFA’s bid was rejected by the then-Labor Government, which was keen to sell the spectrum to a commercial bidder.

The federation was instead offered 10 MHz of spectrum in the adjacent 800 MHz band and 50 MHz in the 4.9 GHz band, which it argued was not sufficient.