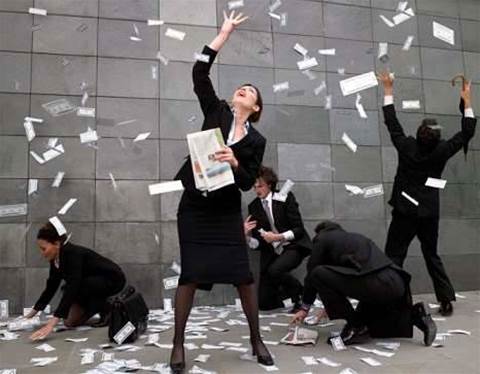 Budget 2015: New contracts on the horizon.

The Department of Finance has successfully lobbied for more funding to continue the overhaul of the government central budgement management system (CBMS), which has stalled more than a year after its planned completion date.

Today's federal budget indicates Finance will once again go to market for new services to get the project on its feet. It has already signed two major deals with SAP and CSC for the project, worth a combined total of just under $65 million.

The value of the new funding has not been published for commercial confidentiality reasons - usually designed to protect the Government's buying power ahead of an approach to market for new goods or servcies.

A Finance official refused to confirm to iTnews whether a new tender was on its way, but said further expenditure would be forthcoming.

Budget wrap: All the tech

The Government kicked off the CBMS revedelopment project in 2010 to replace the existing platform used by Canberra to track the finances of the Commonwealth, which was then reaching end of vendor support.

The new funding will pay to "further redevelop" the CBMS, according to budget papers.

The Government blamed delays and the need for new money on "the high level customisation required" to implement the system, which has "increased the development effort necessary to complete the project".

It is understood that the off-the-shelf SAP solution bought by Finance doesn't align to all of the Commonwealth's unique budget processes, forcing the department to tweak the product.