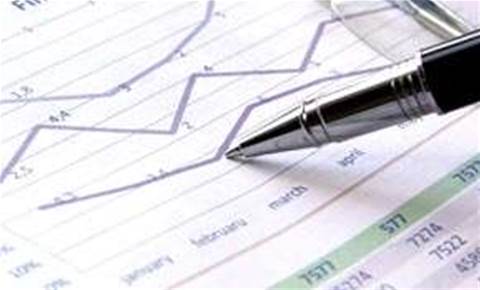 The Federal Government has revealed a 6.4 percent increase in the use of *nix servers among agencies that spend over $2 million a year on IT.

The increase occurred exclusively in larger agencies between 2008-9 and 2009-10, according to an iTnews' analysis of figures [xls] contained in a new benchmarking study [pdf].

The study involved a mix of undisclosed large and medium-sized agencies.

By the end of 2009-10, surveyed agencies were using a total of 3039 physical machines running *nix software, including Unix, Linux, Solaris, FreeBSD "and related platforms".

Breaking down *nix use

The study of Government ICT expenditure, released this week, provides some insight into 13,199 physical servers used by large agencies and 2162 at medium-sized agencies.

Most of the 996 physical *nix boxes added by big agencies in 2009-10 went straight into production environments.

The increase in *nix boxes deployed for test or development purposes was more modest - an increase of around 40 units each.

Only for dedicated disaster recovery was growth in *nix servers fairly flat year-on year, with an increase of seven physical units between 2008-9 and 2009-10.

The majority of physical midrange servers were still Wintel machines, which used Intel processors and Microsoft Windows software, and accounted for 80 percent of all boxes in use.

But the physical number of Wintel machines in use was declining.

Meanwhile, medium-sized agencies increased their use of physical Wintel machines over the same period, deploying 98 more machines year-on-year (though it is unclear for what purpose).

The only area where large agencies deployed more physical Wintel boxes was for dedicated disaster recovery. The number of servers for that purpose grew from 434 in 2008-9 to 505 in 2009-10.

Read on to page two for reasons for the Wintel decline and hard Terabyte figures on the Government's booming storage demands.