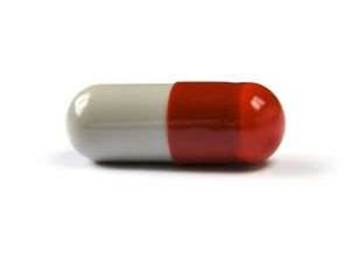 Armidale and Kiama get up to $4 million.

The Federal Government has pledged up to $4 million over four years to roll out in-home telehealth services at NSW's National Broadband Network first-release sites from July.

New video consultation and health-monitoring services would be launched in Armidale and Kiama as medical practices and houses were connected to the gigabit network.

The telehealth trial announced today by Communications Minister Senator Stephen Conroy was for seniors with chronic conditions, such as cardiovascular disease.

"We know that most people prefer to stay at home when they are unwell and telehealth will allow people to receive their treatment where they feel most comfortable," Senator Conroy said.

"The trials will begin delivering the enhanced health services to the home that are made possible by a broadband-enabled environment."

And he said the Government would evaluate the impacts and outcomes of the trials that involved NSW Health, local GPs and primary-care providers.

The Gillard Government has pledged $402.2 million over four years to telehealth - $392.3 million was promised in its election campaign - to cover Medicare rebates, training, supervision and financial incentives for health professionals.

It would expand its GP after-hours helpline to include videoconferencing, so practitioners could provide triage and basic medical advice online from July 1, 2012.

Yesterday, the Department of Health and Ageing released a discussion paper (pdf) about the clinical situations and medical specialties in which telehealth would be most helpful.

Medical professionals, consumers and others have until January 27 to comment on remuneration, incentives, training and support and technical issues.

Health Minister Nicola Roxon highlighted telehealth's potential to improve rural patients' access to specialists, saying that there were twice as many specialists per capita in major cities than in regional and remote areas.

"Telehealth will cut down the tyranny of distance and bring specialist services to the patient's doorstep through the use of online videolink technology," she said.