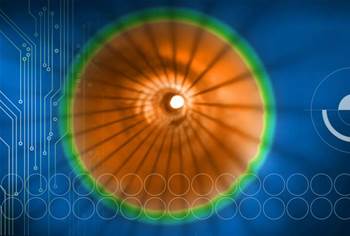 A scheme to collect biometrics data from people seeking asylum in Australia will be introduced to crack down on identity fraud in both Sydney and Melbourne.

The scheme will see protection visa applicants asked to voluntarily provide a digital facial image and a scan of their fingerprints.

Participation in the first six months would be "voluntary", but at the end of the pilot the Government would counsider making it compulsary, Senator Evans, Minister for Immigration and Citizenship said in a statement.

Biometrics uses measurable biological characteristics to establish a unique identity for a person. Those characteristics are recorded and referred to for identification purposes.

"Better identity management and the use of biometrics are crucial to keeping Australia's borders secure and maintaining the integrity of our migration program," Evans said.

"This initiative will improve our current processes for identity-checking and assessing people's claims for protection under the Refugees Convention."

"We're very concerned about any use of biometrics because the way in which this government and other governments have set-up biometrics schemes has involved central databases which are very dangerous to people," Clarke said.

Fingerprints collected through the protection visa process may also be checked against the biometric records of the United Kingdom, USA and Canada, the Immigration Department said.

The Department said this would be done to determine if a person had an immigration record or has previously applied for protection in those countries.

Clarke said he was concerned about sharing arrangements.

"We're very concerned about the way in which a number of nations are clubbing together," he said.

"We're not saying it is evil and it shouldn't be done, but we are concerned about sharing [biometrics] across nations."

The Minister's department recalled a case where a fingerprint -- matched with a partner country --had revealed a person seeking asylum in Australia to be known by several different names in addition to having numerous criminal convictions in other countries.