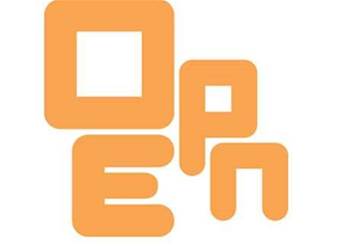 Waugh said the move was part of a new effort to support and increase open publishing of government data sets while making them easier to use with application programming interface (API) access, along with basic visualisation tools.

The site had been in beta since May this year, with developers taking part in the GovHack competition to test the platform.

More functionality will be added to data.gov.au after the basic publishing features work properly, Waugh said.

US invests in open government

At the same time, the United States government has recently kicked off the second iteration of its data portal site, next.data.gov.

Chief executive of government and public bodies solutions provider Delib Australia, Craig Thomler, told iTnews that the US had done several things well wth the new site, first by releasing it as a low-cost preview for public scrutiny.

"Their initial investment is lower and their audience can rapidly provide feedback to either validate the direction or help the development team quickly identify how they should modify their approach," Thomler said.

Other improvements on the US government data portal include a simplified design to the main information people plook for, Thomler said, along with a search-first model with the data catalogue hidden at a deeper level.

Thomler said this recognises that people seeking specific open data will search first, and that comparatively few will want to scroll or sort through a list of agencies and topics.

APIs for data are easier to find and use and the site has been built to be open and reusable by default, being developed as an open source project with the code available on Github.

This allows developers to actively contribute to the site, Thomler said.

She said Australian officials were doing well with their version despite not receiving the large budget the US had allocated to the project, and a lack of political support.

"It highlights the real open government issue in Australia - lack of political leadership for openness and transparency, and not the will of the public service," Thomler said..