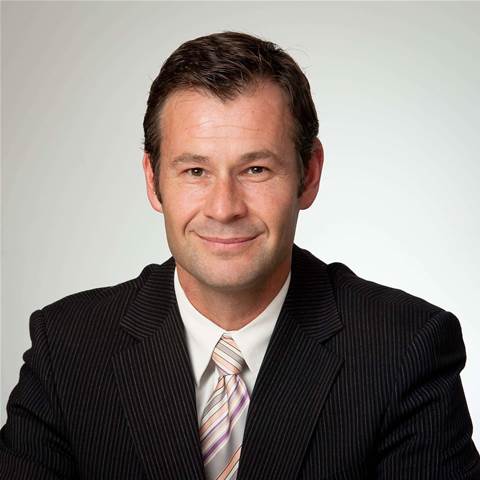 Alexander will assume the CIO role on 6 June. He will replace Alaine King, who left the Treasury in January to head up Medicare Australia’s applications division.

Alexander was expected to oversee teams in charge of IT operations, systems, training and development, record keeping, information services, IT security and IT contracts.

He said he would face a wider scope of responsibilities as Treasury CIO than in his current role as AGIMO’s assistant secretary of Online Services.

“What I will miss most will be the people,” Alexander told iTnews today, describing an “excellent team” that included AGIMO CIO Ann Steward, John Sheridan, Glenn Archer and former division manager Patrick Calloni.

He said that he would report to Treasury General Manager Steve French, and was “really looking forward” to applying his skills and experience to the new role.