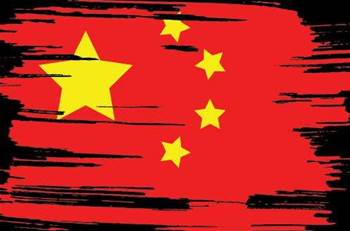 Dubs hacking as "sophisticated and prolific".

According to The Wall Street Journal,  China was described as a threat to Western countries due to its willingness to use cyber crime to give it an economic advantage.

“The disparity between American and Chinese firms and their tactics will put both the government and the companies of the United States at a distinct disadvantage,” Schmidt said in a co-authored book, The Digital Age.

He acknowledged Western governments and companies are guilty of participating in 'cyber espionage'; the Stuxnet virus that targeted Iranian nuclear facilities is one such example.

However, countries such as the US are not likely to follow China's lead because its laws on corporate espionage and cyber crime are much stricter and better enforced and because “illicit competition violates the American sense of fair play”.

In recent weeks there have been reports of American media companies, including The New York Times and the Wall Street Journal, being victims of Chinese hackers.

Schmidt and Cohen believe that this level of cyber crime from China and its government's approach to the internet cannot be sustained.

“This mix of active citizens armed with technological devices and tight government control is exceptionally volatile, [and could lead to] widespread instability,” they wrote.

Got a news tip for our journalists? Share it with us anonymously here.
Copyright © SC Magazine, UK edition
Tags:
cyberwareric schmidtgooglesecurity