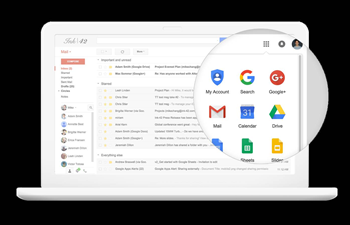 Google GSuite users were left without access to productivity tools like email and documents on Thursday morning due to authentication system and administrative console failures.

The problems started at around 8.30am Sydney time and were resolved by about 9.40am, according to status advisories posted by Google.

The company’s implementation of OAuth was blamed for the authentication issues.

However, corporate customers were left doubly frustrated as GSuite’s administrative console also failed at the same time, meaning they were unable to lodge support tickets with Google.

“Sessions are getting killed, users are stuck in login loops while others are being told to clear their cache/cookies/other browsers,” one customer tweeted.

“[We] had users down for about 20-45 min unable to keep their session going.”

Another user said the problems were felt “org-wide”.

“I can't follow the support instructions as I can't login to admin console,” they said.

Many users took to social media saying that they were being advised by Google to clear all cookies in order to be able to log back into GSuite.