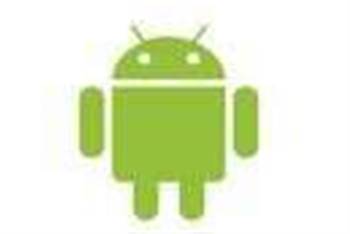 Google has revamped the online version of its applications store – Android Market.

The move has been seen by many to encourage the use of tablets based on its Android mobile operating system, as well as making the fiddly process on a smartphone easier to use.

As it is based in a cloud environment, Android users don’t have to download any software to their desktops to access the Market – as users have to do with iTunes – so all purchases can be made in the browser then sent to a handset or tablet.

New search functionalities make it simpler for users to find apps – such as top paid for apps, top free apps and featured apps – and more information about each app is given to the Googler at first glance – such as screen shots and user reviews.

There is even a Twitter button to share favourites with friends as well as in-app billing so customers can upgrade from free trials to full apps or buy the next level on games.

Got a news tip for our journalists? Share it with us anonymously here.
Copyright © ITPro, Dennis Publishing
Tags:
androidappgooglemarketsoftwarestoreupdates