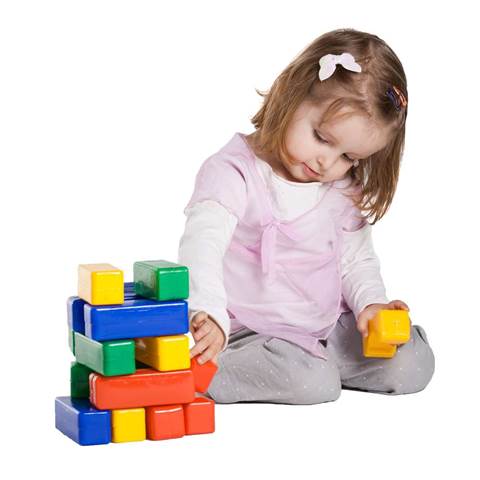 Google has opened registrations for its App Inventor for Android, a development tool designed to allow everyone, not just developers, to create applications.

App Inventor for Android allows people to design games as well as apps that inform and educate, according to Google.

The company will encourage users to create apps that exploit the functionality of Android-based phones, including GPS location and predictive text.

The team behind the project has created a number of 'blocks', which carry out programming-like commands.

These include blocks to allow repeating actions, or to enable apps to talk to other services such as Twitter.

Google said in a blog post that the company has three goals for the App Inventor: to make mobile application development accessible to everyone; to enhance introductory learning experiences in computing by using Android's open platform; and to encourage a community of students to share material and ideas for teaching and exploring.

The App Inventor is still in its experimental phase. A Google spokesman told V3.co.uk that potential users can sign up using an online form to request access, which will be granted in the coming weeks.

Got a news tip for our journalists? Share it with us anonymously here.
Copyright ©v3.co.uk
Tags:
allow android app apps blocks inventor software