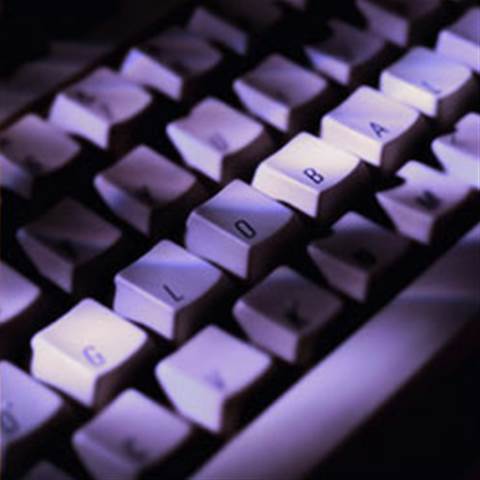 Google has released a new version of its Google Talk instant messaging and VoIP client.

New features include the ability to send and receive voicemail messages for free, and transfer files with other users.

The additional functionality was based on feedback from users of the service, submitted to Google via an online questionnaire.

The software will auto-update to the new version for existing users of the service, or can be downloaded directly from the Google Talk site.

The new file sharing features allow users to drag and drop photos or documents directly into the message window to begin a transfer to another contact. It also promises fast file transfers between users.

"Even if your super-secure firewall won't allow a direct connection, we'll still get it there at a decent speed."

The new client also allows users to show what music they are listening to in their status information, provided they use a supported media player.

Got a news tip for our journalists? Share it with us anonymously here.
Copyright ©v3.co.uk
Tags:
google instant messaging software talks up