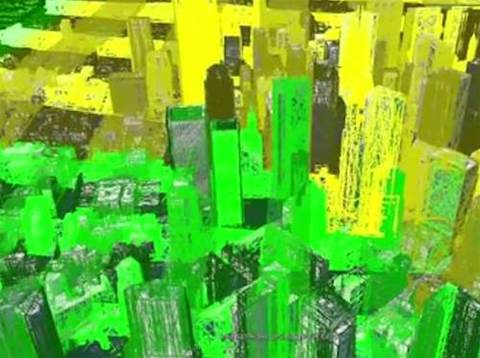 Google has drastically dropped the price of its Maps applications programming interface in a bid to attract and simplify enterprise use of the system.

Companies will now pay 50 US cents – opposed to $US4 previously – for every thousand map loads. The fees apply to companies that exceed 25,000 map loads every day for a consecutive three months.

The price drop comes several months after the company began charging for enterprise map use in October.

It has indicated plans to ramp up enterprise use, last week launching a fleet management service that would provide companies with API access to Maps and GPS tracking on Android smartphones to track mobile and field workers.

Approximately 0.35 percent of enterprise map users regularly exceed the 25,000 map loads limit, according to the Google.

Those that exceed the limit regularly, or face a sudden up-surge in use, won’t be cut off from the Maps API. Instead, Google said it will contact them to discuss payment.

Google’s price drop is widely seen as a response to Apple removing the API for its own mapping offering. However, after Google introduced charges for its mapping solution, large service providers such as Four Square jumped ship to the open source OpenStreetMap’s MapBox Streets API.