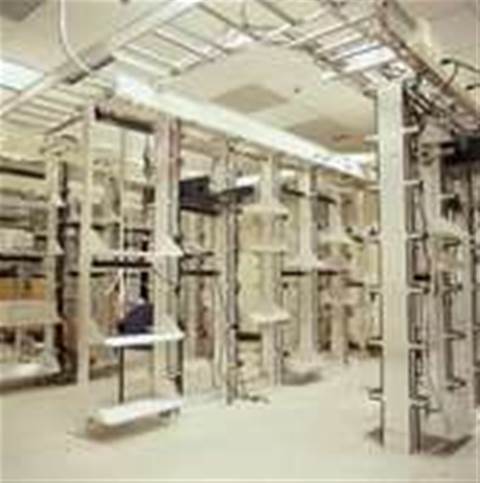 Crafty move by the big G.

Google's recent partnership with Sky is a wise move, according to an investment banker at McNamee Lawrence & Co.

Glover Lawrence, managing director and co-founder of McNamee Lawrence, said that the partnership will justify Google building a big data centre in the UK, providing an incremental revenue stream for the search giant.

"Google is taking its back-end acquired from YouTube and Gmail outsourcing to be a service provider to expand into new markets," Lawrence told vnunet.com in an email.

"Google is moving closer to anything associated with media and well beyond just Internet advertising."

Lawrence believes that Google will have an impact on every channel in which people consume information and the ads associated with it.

He added that competitors' reactions to the tie-up will be interesting. " Watch for AOL's reaction. AOL recognises that it will have to continue looking for opportunities to be a technology provider and not just a service provider," he said.

"Yahoo may try to respond by finding similar partnerships, although it is not clear that it has the technical capability to do similar work.

"Yahoo does lots of hosting of video content. One avenue is to be a back-end partner for some companies that need that level of technology."

Google announced yesterday that it has signed an agreement with Sky to boost the broadcaster's recently launched Sky Broadband service.

Under the agreement Sky will be the first partner to deploy Google's suite of search, advertising, communications and video services, all of which will be tailored and branded for the satellite broadcaster's broadband platform.

Got a news tip for our journalists? Share it with us anonymously here.
Copyright ©v3.co.uk
Tags:
a deal google move sky software wise