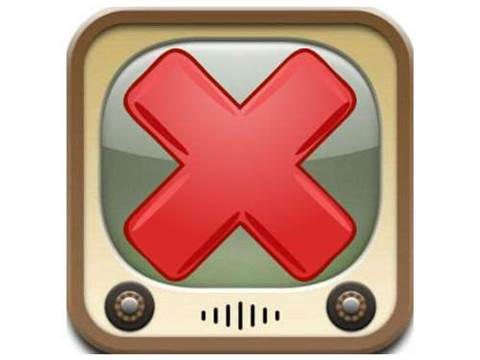 Australia asked for 145 items to be removed from Google's search, YouTube, Blogger and Google+ services in the second half of last year, up from 92 for the first half of the year.

Along with the United States and Egypt, Australia officially asked YouTube to investigate if videos of the controversial "Innocence of Muslims" video violated the video service providers community guidelines, Google today said in its Transparency Report for the last half of 2012.

YouTube's community guidelines say that clips flagged as inappropriate could be removed, but in the case of "Innocence of Muslims", Google found the rules had not been violated. A furtther seventeen countries asked Google to remove the clips completely, and YouTube restricted them from viewing in several countries.

Overall, Google saw a 26 percent increase in global government takedown requests, with a total 2,285 during the half.

For YouTube, Google received seven requests to remove content from Australian law enforcement agencies. It complied with four of the requests.

The majority of takedown requests came from an unnamed Australian local transportation agency that managed to get 119 videos removed from YouTube for using a protected trademark without permission, the Transparency Report reveals.

For the January - June 2012 period, 49 content removal requests were made. In comparison, the July to December 2011 time period saw a bumper crop of 640 removal removal requests, most related to Google web search. 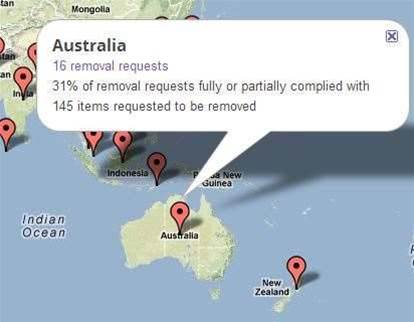 Since 2010, privacy and security, along with defamation, have been cited most frequently as reasons for removal in most cases, followed by copyright and bullying/harassment, Google's statistics show.