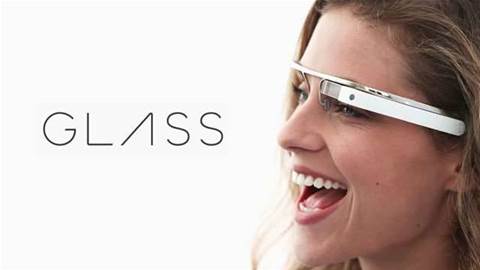 Google says all privacy concerns that crop up during its trials of its Glass product will be addressed.

The internet and software giant made the assurance in a statement to Canada's privacy commissioners who flagged concerns with the product.

Global privacy counsel Peter Fleischer told four of the commissioners their concerns expressed in a 18 June letter were unfounded.

He said it was "still early days" for the so-called Explorer field trials of Glass adding that “protecting the security and privacy of our users is one of our top priorities".

The commissioners noted Google had not discussed the privacy implications of Glass with them and requested “real dialogue” before the product moved into full production.

Got a news tip for our journalists? Share it with us anonymously here.
Copyright © SC Magazine, US edition
Tags:
glass google privacy security