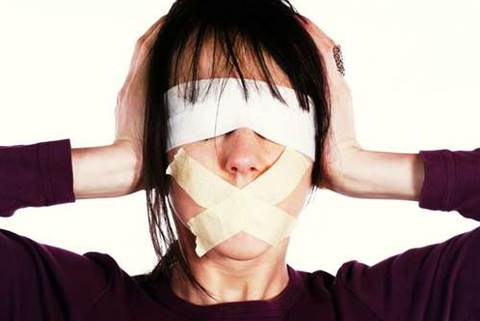 Google complied with 35 percent of the requests, ignoring the remaining 65 percent.

The number of requests made by Australian governments jumped significantly in the July-December 2011 period (the most recent time figures are available for).

In the January – June period, Australian governments asked Google to take down a total of ten items. Google complied with 40 percent of those requests.

Germany and the United States took the lead in takedown requests for the last half of 2011, with 1034 and 3851 items respectively.