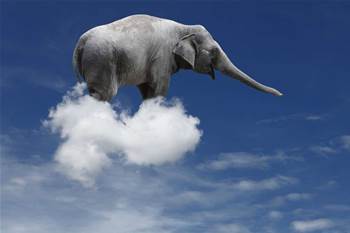 These include direct access to data without having to move it to HDFS, as well as access to the information after clusters have been shut down. There is also no storage management overhead with Google's Cloud Storage unlike HDFS, which requires routine file system checks and other maintenance tasks.

Google also promises interoperability between its storage option and other services, as well as Hadoop. 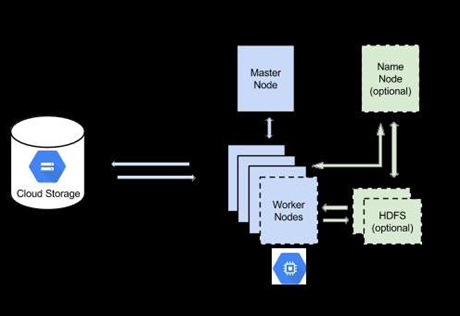 The optional storage connector is subject to Google's cloud storage pricing, which starts at US$0.085 per gigabyte and month for the standard variety, and network egress charges of US$0.15 to US$0.21 per gigabyte in the Asia-Pacific region.