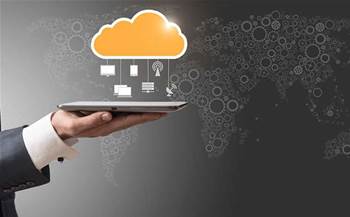 Problems on US east coast fan out.

A network issue in Google’s US east coast operations had flow-on effects in Australia with users reporting some of the cloud giant’s services being inaccessible.

The problems were mostly fixed by 9am with Google reporting complete mitigation just before 10am.

"We will conduct an internal investigation of this issue and make appropriate improvements to our systems to help prevent or minimize future recurrence," the company said.

"We will provide a detailed report of this incident once we have completed our internal investigation."

Earlier, the company had reported "high levels of network congestion in the eastern USA, affecting multiple services in Google Cloud, G Suite and YouTube,” it said in an advisory.

“Users may see slow performance or intermittent errors," it said.

By 8.30am, some Australian users were reporting problems accessing Gmail as well as Google Assistant.

However, other Google services experiencing connectivity problems elsewhere in the world, including YouTube, were still accessible in tests conducted by iTnews and other users.