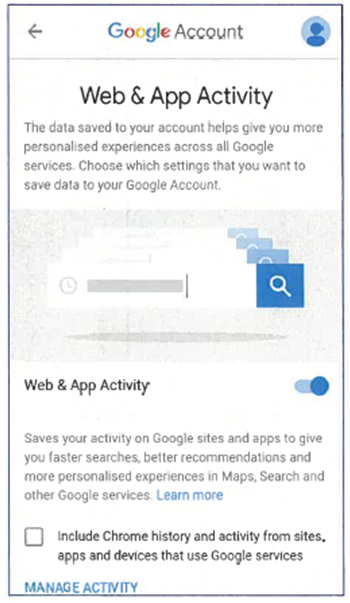 Google misrepresented to consumers what privacy settings do in its Android mobile operating system, the Federal Court has found in a world-first case brought by the Australian Competition and Consumer Commission.

ACCC was able to show that unlike what Google claimed, turning off the Location History setting in Android did not stop the collection, storage and use of consumers' personally identifiable location data.

Another Android setting, Web & App Activity, that was turned on by default, meant that people's location data was collected, which was misleading for customers.

"Between January 2017 and December 2018, consumers were led to believe that ‘Location History’ was the only account setting that affected the collection of their personal location data, when that was simply not true,” ACCC chair Rod Sims said.

“Companies that collect information must explain their settings clearly and transparently so consumers are not misled. Consumers should not be kept in the dark when it comes to the collection of their personal location data,” he added.

Furthermore, users who tried to opt out of Location History collection were not told between 9 March 2017 and 29 November 2018 that leaving Web & App Activity on meant Google would continue to harvest location data on Android devices.

Location data is used by Google for several services like its Maps app, but also for targetted advertising.

Data already collected can be deleted through users Google accounts.

The watchdog is now seeking yet to be determined monetary penalties for Google, along with an order requiring the global tech giant to publish a notice that better explains the location data settings.