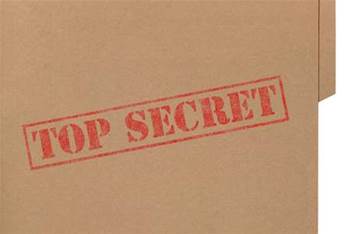 Google is reaching out to web developers to ask for feedback on new next generation technology which it says will be able to help it produce faster more accurate web searches.

In a posting on the firm's Webmaster Central blog, staff software engineer Sitaram Iyer, and Matt Cutts, principal engineer, said the technology has already been in development in secret for the past few months.

"It's the first step in a process that will let us push the envelope on size, indexing speed, accuracy, comprehensiveness and other dimensions," they wrote.

"The new infrastructure sits 'under the hood' of Google's search engine, which means that most users won't notice a difference in search results. But web developers and power searchers might notice a few differences, so we're opening up a web developer preview to collect feedback."

They invited web developers to preview a version of the infrastructure and try searches there, clicking on a link at the bottom of the page to leave feedback.

"Right now, we only want feedback on the differences between Google's current search results and our new system. We're also interested in higher-level feedback," they wrote.

Got a news tip for our journalists? Share it with us anonymously here.
Copyright ©v3.co.uk
Tags:
developersdifferencesfeedbacksearchsoftwaretechnologyweb