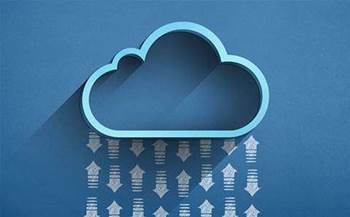 Pricing for Cloud SQL 2nd Generation starts at US$0.015 per hour for 0.6 gigabytes of memory, shared virtual processor, and maximum 3TB capacity for the smallest, db-f1-micro instance.

Bigtable nodes cost US$0.65 per node and hour, with a minimum of three required per cluster. Each node can delivery up to 10,000 queries per second and 10 Mbps data transfers.

Storage for Bigtable on solid state disks is charged at US$0.17 per GB and month, with the hard drive equivalent service costing US$0.026 per GB and month. Australian customers pay US$0.19 per GB for up to 1TB of internet egress traffic, which drops to US$0.18/GB for 1 to 10TB, and US$0.15/GB for more than 10TB.

Cloud Datastore is free for up to 1GB of storage, 50,000/20,000/20,000 entity reads/writes/deletes, with additional charges once those limits are reached.

Customers wanting to run their own databases on the Google Compute Engine can now use Microsoft SQL Service images with built-in licenses. Business can also use their own, existing application licenses.

Some of the performance difference is due to design decisions for the databases: Google's SQL 2nd Gen emphasises performance and allows for replication lag which can increase failover times albeit won't put data at risk, Google said.

Google also said the Cloud SQL 2nd Gen replicated database had about half the end-to-end latency for single client threads compared to AWS RDS for MySQL Multi-Availability Zone, at 32.02ms - substantially better than the 70.12ms measured for AWS RDS Aurora.