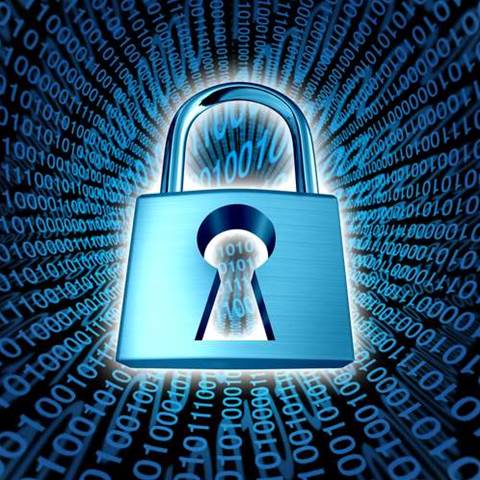 Google's Ideas subsidiary is readying individual and webmaster tools aimed at protecting freedom of expression on the Internet in countries where access to digital media is filtered or blocked completely.

To be launched at the Google Ideas sponsored Conflict in a Connected World hacktivist summit in New York, the initiative covers tools that proxy traffic to keep it out of filtering and blocking efforts by repressive regimes.

The uProxy Chrome and Firefox extension developed by the University of Washington and Brave New Software lets users route their connection through their home network, to protect it from interception or being blocked completely.

It encrypts web traffic only, and is designed to work as a personal virtual private network but without the complex set up requirements or having to use a third-party provider. With uProxy active, people can provide access to trusted friends via email or chats for secure internet connectivity.

However, the service does not anonymise connections and requires that you know and trust the people you provide access to. Users routing their traffic through uProxy hosts also have to be careful that they know and can trust the proxy operators with their data.

To prevent smaller sites from being drowned out and shut down by giant distributed denial of service (DDoS) attacks that can generate hundreds of gigabits per second traffic, Google is setting up Project Shield for public service webmasters.

Project Shield is based on Google's PageSpeed Service, that dynamically rewrites web pages to optimise them through merging and compression of content to be served up.

Webmasters wanting to use Project Shield will need to be able to redirect their Domain Name System (DNS) entries for their domains to Google's network.

Together with Arbor Networks, Google Ideas has also built the Digital Attack Map that provides a live visualisation of denial of service events around the world, mapping historic trends and timely news reports on outages.

Google Ideas was set up by Jared Cohen in 2010, at the request of Google's chairman Eric Schmdit. The company is a thinktank that aims to capture the altruistic "white hat hacker" spirit within Google and has the express purpose of providing technology initiatives to help people "confront threats in the face of conflict, instability or repression.

Speaking to Time Magazine, Cohen said there is no profit to be made for Google by helping people in repressive countries gain access to the Internet.

According to Cohen, Google has no business interests in the countries targeted by the initiative such as Syria, North Korea, Iran, Cuba and Sudan, and the aim of the project is to provide users in these countries with the same level of security and unfiltered access as in the United States.

Cohen did not say if Google Ideas services would be protected from interception by Western intelligence agencies as well, or how effective they would be in countries with more sophisticated surveillance and blocking systems for the Internet.