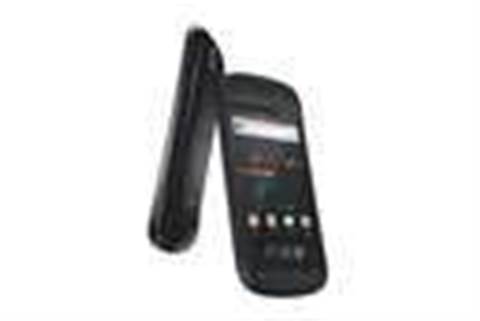 Google has today unveiled its second smartphone onto the market, along with the updated version of its mobile operating system.

The Nexus S comes just under a year after Google’s first foray into the handset market with the Nexus One.

It will be the first device to ship with the Android 2.3 mobile OS – codenamed Gingerbread – before it eventually rolls out to other Android-based mobiles.

“As part of the Nexus brand, Nexus S delivers what we call a “pure Google” experience: unlocked, unfiltered access to the best Google mobile services and the latest and greatest Android releases and updates,” wrote Andy Rubin, vice president of engineering, on the Google blog.

"We'll be open-sourcing Gingerbread in the coming weeks and look forward to new contributions from the Android ecosystem in the months ahead."

After the rocky release of the Nexus One back in January due to unwise decisions in its route to retail, chief executive of the company Eric Schmidt claimed a second handset would not be coming from Google.

In an interview with The Telegraph, he said: “The idea a year and a half ago was to do the Nexus One to try to move the phone platform hardware business forward. It clearly did. It was so successful, we didn't have to do a second one.”

In response to suggestions that criticism would follow, he added: “I called up the board and said: 'Ok, it worked. Congratulations - we're stopping.' We like that flexibility, we think that flexibility is characteristic of nimbleness at our scale."

Got a news tip for our journalists? Share it with us anonymously here.
Copyright © ITPro, Dennis Publishing
Tags:
23 android google hardware launches nexus s with