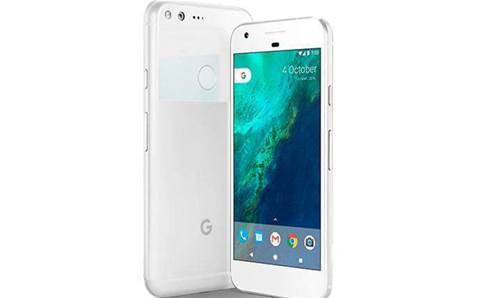 Google's Android devices will be the first in the world to utilise the GSM Association's new Universal Profile for Advanced Messaging, the company said over the weekend.

Google said that starting next year, all new Android devices from Sprint will have Messenger preloaded. The app will be the default SMS and RCS program for users.

It is not known when the service will eventually make it to Australia.

RCS was touted in May this year as a key feature in Google's next revision of Android, with the online giant having bought US company Jibe that helped develop the new messaging service.

The new standard is backed by 58 telcos, original equipment manufacturers and operating system developers globally, and will be interoperable between devices and networks.

Release one of RCS is launching on November 17, providing the above features as well as audio messaging, file transfers, video sharing, enriched calling between multiple devices, location sharing and live sketching.

In the second quarter of next year, GSMA will launch Release two of RCS, with further improvements such as application programming interfaces, plug-ins, better authentication and app security, the association said.