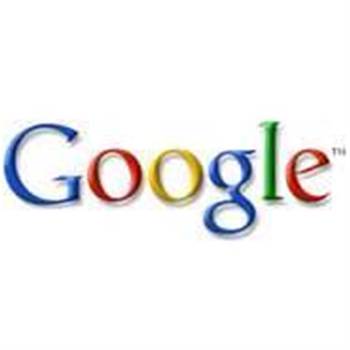 Google has unveiled a set of tools which allow users to employ its Gadgets code inside Google Docs..

Google Visualisation API and Gadgets-In-Docs will allow users to embed images and code from Gadgets within documents.

Users will be able to embed items such as charts and calendars as images placed within their Google Docs spreadsheet files.

Google hopes that the move will boost use of the service by allowing users to further tailor and expand the content which can be displayed in the documents.

Product managers Jonathan Rochelle and Nir Bar-Lev explained in a company blog that the move was designed to bring the application past the concept of templates and allow users to further customise their documents.

"Instead of delivering just one or two new types of reports, or a new visual map mashup, we decided to deliver a platform on which anyone, not just Google, could build the next best thing," they wrote.

Google said that the concept was largely based on the iGoogle service, which allows users to place Gadgets on personalised home pages.

As a result, code written for the Gadgets-In-Docs service can also be placed on the user's iGoogle page.

Got a news tip for our journalists? Share it with us anonymously here.
Copyright ©v3.co.uk
Tags:
docsforgadgetsgoogleintroducessoftware