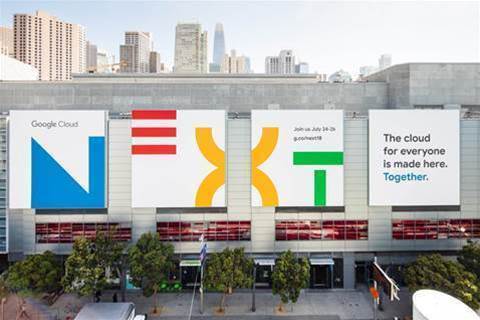 Users of Google’s G Suite are set to start paying more for the Basic and Business Editions of the cloud software, with the tech giant flagging a price increase that will take effect from April.

The new pricing scheme will go into effect on April 2 for customers on the Flexible Plan, and those on the Annual Plan will follow suit the first time their plan renews on or after that date.

G Suite’s vice president of product management, David Thacker, said in the blog post that this will be the first time the company has raised the prices of its cloud-native apps since Gmail was launched over a decade ago.

Thacker said Google will directly contact affected users by the end of February with specific details.

Customers who license G Suite through resellers “should hear from their partners directly,” or should reach out proactively to their partners to discuss the changes.

However, users on G Suite’s Enterprise Edition will remain unaffected by the changes.

Thacker said more than four million organisations use the software, including Airbus and Service NSW who announced plans to swap Windows OS for Chrome across the entire agency in July last year.