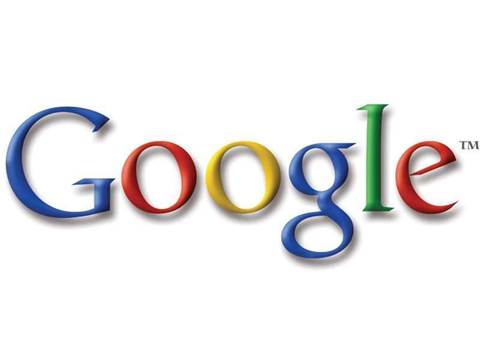 Google has seen its total share of the search market grow to nearly two-thirds of all US search traffic, according to a recent report.

Research firm Comscore said in its monthly report that Google's total search share grew from 61.9 to 63 per cent over the month of August.

The company saw an increase of 1.1 per cent over the month, in which Google's sites handled some 7.4 billion of the 11.7 billion searches performed in the US.

Most of Google's gain came at the expense of rivals Yahoo and Microsoft. Yahoo saw its share of the market fall by 0.9 per cent over the month to claim just 19.6 per cent of the total market with 2.3 billion searches.

Microsoft was a distant third, claiming 8.3 per cent of the market. The 977 million searches performed by Microsoft sites reflected a 0.6 per cent decrease over last month.

Ask Network saw its share increase slightly, claiming 4.8 per cent of the total market over 4.5 per cent in July. Fifth-place AOL also saw a slight gain, improving from 4.2 per cent to 4.3 per cent of the US search market.
Got a news tip for our journalists? Share it with us anonymously here.
Copyright ©v3.co.uk
Tags:
cent market per search share software total
By Shaun Nichols
Sep 22 2008
9:13AM