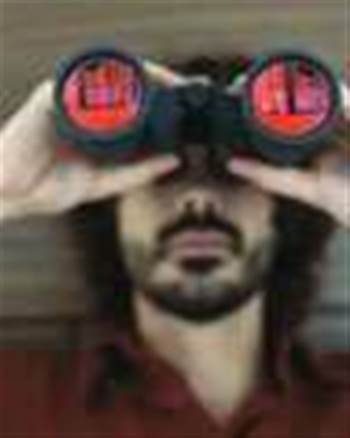 Search spiders could distinguish between duplicated information on web pages.

The US Patent and Trademark Office has granted two patents to Google, one for 'methods and apparatus of estimating similarity' and one for a 'digital mapping system'.

Patent number 7,158,961 concerning the 'similarity engine' was initially filed in 2001 and has taken over five years to receive approval.

It describes a method whereby a similarity engine generates compact representations of objects called 'sketches'. These sketches, which contain weighting according to placement vectors, can then be compared for similarities.

The significance for Google is that such an apparatus could greatly improve search results by allowing its spiders to distinguish between duplicated information on webpages, and thereby streamline searches.

Many patents have been filed for similarity methods and devices in recent years, including a couple from IBM and Hitachi.

It includes methods for using map tiles and grids in client-server environments.

Got a news tip for our journalists? Share it with us anonymously here.
Copyright ©v3.co.uk
Tags:
engineforgooglegrantedpatentsimilaritysoftwareus