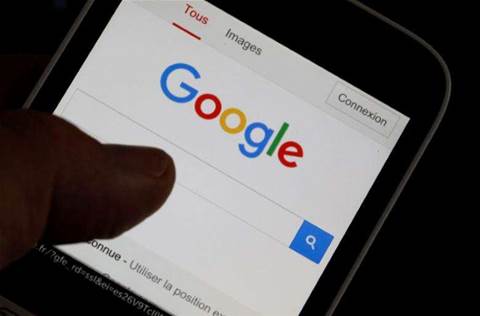 Ruling could lead to hefty fines.

Google on Thursday formally rejected European Union antitrust charges of unfairly promoting its shopping service and blocking rivals in online search advertising, paving the way for EU regulators to rule next year on these issues and potentially impose hefty fines.

The US technology giant's rebuttal in the shopping case came six years after the European Commission opened an investigation prompted by complaints from rivals such as Microsoft and a host of European and US rivals.

The EU regulator followed up with an anti-competitive charge against the company in April last year and added more evidence in July this year.

It also issued a separate charge sheet against its online search advertising product AdSense for Search at the same time.

Google's general counsel Kent Walker said on a blog that the accusations had no factual, legal or economic basis, and that the company's actions were driven by its users rather than any plan to squash rivals.

"We never compromised the quality or relevance of the information we displayed. On the contrary, we improved it. That isn't 'favouring' - that's listening to our customers," Walker said.

He said the Commission had failed to take into account competition from Amazon, merchant platforms, social media sites, mobile web and online advertising by companies such as Facebook and Pinterest.

The EU executive said it had received Google's response.

"In each case, we will carefully consider Google's response before taking any decision on how to proceed and cannot at this stage prejudge the final outcome of the investigation," Commission spokesman Ricardo Cardoso said in an email.

"Google has a point that its search results help consumers by allowing them to directly buy the item. But the Commission worries about the effect on rivals. This likely will outweigh the consumer point," he said.

Google also rejected a Commission proposal which would let the company charge rivals for displaying their services prominently, with the amount corresponding to its operating cost or a nominal amount based on the lowest reserve price for AdWords which is currently 0.01 euro per click.

In the advertising case, the company said it had already scrapped the exclusivity clauses and other provisions identified by the regulator as anti-competitive.

The Commission plans to hand down hefty fines to Google if found guilty of breaching EU rules, the charge sheet seen by Reuters showed.

The penalty could reach US$7.4 billion or 10 percent of the company's global turnover for each case.

Walker said Google would respond in the coming days to a third EU charge of using its Android mobile operating system to hinder competitors. The Commission has given it until November 11 to do so.