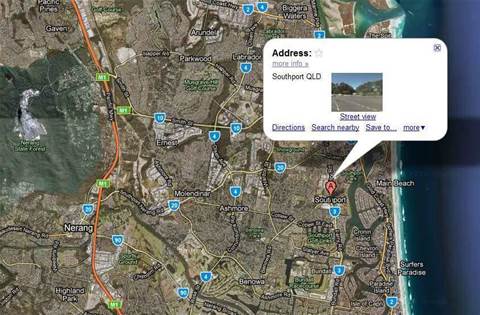 May have to pay license fees to Microsoft.

A German court today said it may uphold a patent infringement claim brought by Microsoft against Google-owned Motorola Mobility.

As a result, Microsoft is now seeking an injunction that could could see Google Maps being banned from computers with IP addresses located in Germany, reports intellectual property blogger Florian Mueller.

Microsoft is likely to obtain such an injunction, according to Mueller. Any injunction is also likely to cover the Google Maps Android client and would force the search engine giant to block Maps in Chrome, he said.

To avoid the ban, Google may have to pay royalties to Microsoft for the patent, something it has so far refused to do.

The patent in question, EP0845124 relates to "a computer system for identifying local resources and method therefor" and dates back to 1995. Microsoft sued Motorola Mobility last year but included Google in the court action later.

Motorola and Google deny any patent infringement has taken place. Mueller reports that Google has not been able to convince the court that the patent is likely to be invalidated in separately launched nullity proceedings.

Mueller said a court decision in the case will be handed down in roughly two months.