Google Docs sneaks charges in through the back door 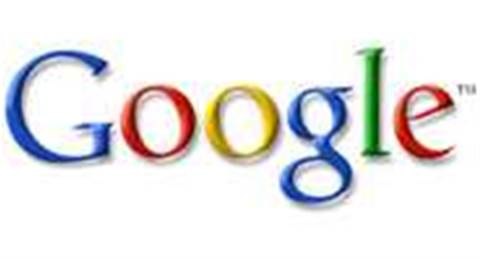 Google is making a sneaky move in getting more pennies in its pot by quietly reducing the amount of users who can set up a free Google Apps account.

This reduction has gone from 200 to 100 and now to a low 50 users who are allowed to open an account when their business signs up for the 'free' Google Apps service.

Not surprisingly the majority of the 1 million business who make use of Google Apps opt for the free version, which is why Google has decided to reduce the amount of associated accounts forcing companies to pay $50 per user after just 50 users have signed up.

Google Apps gives access to online applications such as gmail, Google Docs and Google Calender – these applications are ever growing in popularity as around 3,000 new businesses sign up on a daily basis.

The service first launched back in August 2006 when it was touted as "a service available at no cost to organisations of all shapes and sizes" – they may need to change this to, "If you’ve got more than 50 employees... pay up".
Got a news tip for our journalists? Share it with us anonymously here.
theinquirer.net (c) 2010 Incisive Media
Tags:
back charges docs door google in sneaks software the through