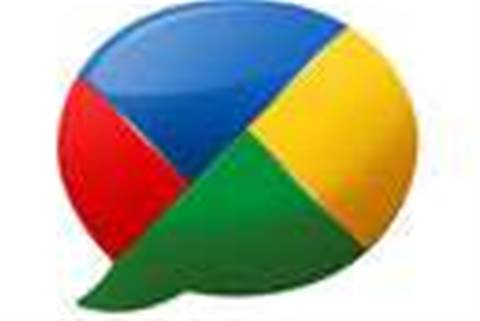 Google tells Gmail users it has come to a settlement for a class action.

Google has confirmed it has agreed an $US8.5 million settlement for a class action brought against its Buzz service.

The search giant agreed to the settlement earlier this year but has now decided to tell US Gmail users via email it has received preliminary approval for the settlement.

However, no payments will be made to users themselves. Instead, the money will go into a fund for privacy education.

Google found itself in trouble when it was discovered the Buzz social networking service exposed some users’ contact lists and data to other members.

A US federal district court judge granted approval for the settlement on 7 October.

"We are satisfied with the agreement and are glad to move forward," a Google spokesperson said.

"We have always been committed to offering users transparency and choice in Buzz and all our products, and will continue to work together with users to provide the best experience possible."

The settlement agreement noted Google had made important changes to Buzz and confirmed the search giant would do more to educate users on the privacy aspects of the social service.

Commenting on the case, Sophos's head of technology for the Asia Pacific region, Paul Ducklin, warned users about signing up to services that purport to be free.

"Many of the popular 'in the cloud' services which you and your friends may have signed up to - including Gmail and most social networking sites - are openly presented, and accepted, as 'free'. Most of them simply are not," Ducklin said in a blog.

"You're really agreeing to sell those organisations the right to accumulate, index, commercialise, and in some cases sell on to third parties, information about who you are, what you do, when you do it and how you choose to talk about it online."

Google has been coming under heavy fire in numerous countries for alleged invasions of privacy when it collected data during the Street View operation.

Today, the ICO confirmed it would not be issuing a fine.