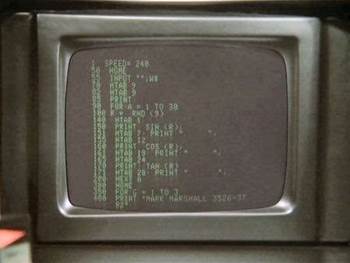 Google has decided to shut down its open source Google Code repository after nine years, as developers move to other hosting sites such as Github and Bitbucket.

Google Code has operated since 2006, but will shut down in January next year with no new project creation allowed as of now, the company's director of open source, Chris DiBona said in a post.

Developers will be able to download TAR archives of project source, issues and wikis throughout the rest of 2016.

Google Code has hosted several key projects for the company such as the Chromium web browser and the Android mobile operating system, along with the work of many other developers.

DiBona said over the years, many projects had moved to better hosting sites such as Github and Bitbucket.

He said Google itself has migrated almost 1000 open source projects from Google Code to Github, which has also found popularity with traditional software companies such as Microsoft, which shifted its .NET code samples to the hosting site.

According to DiBona, Google Code got filled with spam and abuse as developers left the site. After Google profiled the non-abusive activity on Google Code, it became clear the service was no longer needed, DiBona said.

"We know this decision will cause some pain for those of you still using Google Code and we're sorry for that. We'll continue to do our best to make the migration process easy for you," DiBona wrote.

Tools are available for exporting Google Code to Github as well as Bitbucket.