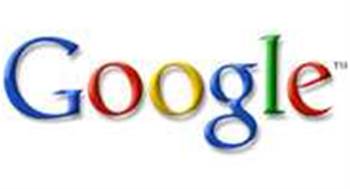 Decision not a good one, admits Brin.

Google co-founder Sergey Brin has admitted that bowing to Chinese demands for a censored version of its search engine was a mistake.

Speaking at the World Economic Forum in Davos, Brin expressed regret that his company had entered the Chinese market under the terms imposed by the country's government.

He added that the decision had hurt Google's image and hinted that the company may reconsider its stance.

"On a business level, that decision to censor was a net negative," Brin told The Guardian.

While Google is still doing business in China, Brin said that the decision had caused a lot of ill will in its key markets of Europe and the US, and went against the company motto of 'Don't be evil.'

Brin also announced that Google would be entering into a carbon offsetting plan to ameliorate the environmental effects of the new Google corporate jet.

"I was concerned about my private jet travel. I wanted to offset it so I did, " he said.

Got a news tip for our journalists? Share it with us anonymously here.
Copyright ©v3.co.uk
Tags:
bosschinagooglekowtowingregretsstrategyto