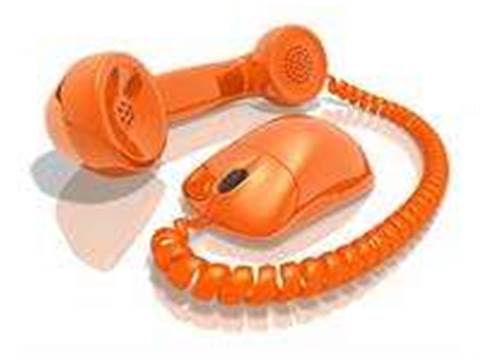 Google has toughened up its Gmail voice service to allow it to handle multiple calls at once in a bid to make the phone system more business-class.

“Over the years, we've expanded Gmail's communication abilities by allowing you to make voice and video calls to other computers and more recently call phones,” Richard Dunn, software engineer, said in a post on the Gmail blog.

“Until now, though, you were limited to making one call at a time.”

Although the concept sounds impractical, the company said it would mean users could juggle incoming and outgoing calls without having to hang up on existing parties.

“If you’re in a call and make a second one, your first call will be put on hold while you talk on your new call,” said Dunn.

“Receiving calls while you're in another call is just as easy: you'll receive a notification of the incoming call and can choose to accept it or not."

According to the company the feature works across all Gmail call types - PC-to-PC, video, and phone - and the only restriction is that users can place a maximum of two outgoing calls to physical phones at once.

Got a news tip for our journalists? Share it with us anonymously here.
Copyright © Alphr, Dennis Publishing
Tags:
gmail google software voice
By Stewart Mitchell
Jul 26 2011
7:17AM