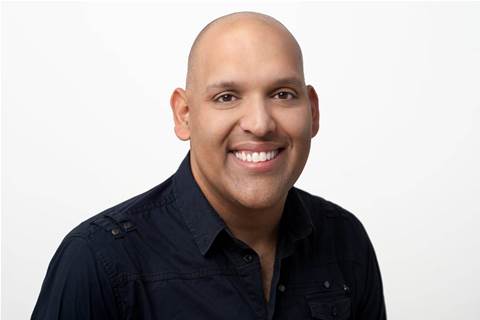 Alan Noble steps down after 11 years.

It’s a return to Australia for Sabharwal, who began his Google career in Sydney back in 2009 before moving to California.

While in the US, Sabharwal is perhaps best known as the leader of the team that conceived, built, and launched Google Photos in 2015.

In addition to running the Australian engineering team, he will “continue to lead Google’s global efforts in personal communications and photos”, Google said in a blog post.

Sabharwal’s relocation provides further context to the company’s decision to set up a product team for Google Photos in Australia.

As reported by iTnews last week, a new engineering presence is being set up for Photos locally.

That is significant because Photos is considered Google’s fastest-growing product ever, and its enhancements are being underpinned by significant investments in deep learning and machine learning.

Sabharwal noted that Google’s Australian operations had grown “tremendously” in the five years he had been away.

“Australia has some of the most talented engineers in the world, and our Sydney office will continue to work on efforts that make big impact at a global scale,” he said.

Much of that growth was overseen by Alan Noble, who has led local engineering since 2007. Noble is headed to non-profit AusOcean, which conducts reef monitoring and ocean environmental protection work.