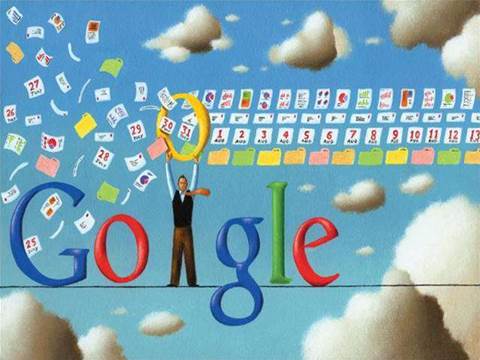 Developers on Google's App Engine now have the option of moving their code to other targets, after the web provider partnered with open source cloud platform AppScale.

By using AppScale, developers can run their apps either on App Engine using Google infrastructure, or on resources under their control.

This can be virtualised clusters, on-premise data centres, and cloud infrastructure such as Amazon EC2, Eucalyptus or OpenStack, the co-founder and chief technology officer of AppScale, Dr Chandra Krintz said.

Walk through of deploying AppScale on Google Compute Engine.

Apps are automatically deployed, configured and scaled according to Krintz, removing a barrier to exit and avoiding lock in with Google App Engine.