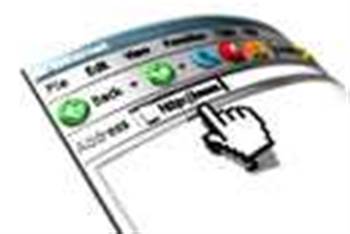 Google and Mozilla have released new versions of their browsers, plugging plenty of security holes along the way.

Hundreds of bugs have been fixed in the Google Chrome update, after the company said it would be releasing a “new stable version” of the browser every six weeks.

So far Google has followed through with its promise and introduced the patches along with a new HTML5 parser and file API, among other features.

“Also, if you choose to block sites from setting any data in your browser’s content settings for cookies, you can now use a new dialog for managing blocked cookies in bulk,” noted Jeff Chang, product manager for Google Chrome, in a blog.

Google recently launched a security advice page offering some tips on how users can protect themselves from hackers.

Mozilla, meanwhile, has made Firefox versions 3.6.11 and 3.5.14 available for download, patching nine vulnerabilities along the way.

Five of the flaws were ranked as critical, meaning they could be exploited “to run attacker code and install software, requiring no user interaction beyond normal browsing,” Mozilla explained.

“As always, we recommend that users keep up to date with the latest stability and support versions of Firefox, and encourage all our users to upgrade to the very latest version, Firefox 3.6.11,” advised Firefox release manager Christian Legnitto.

Got a news tip for our journalists? Share it with us anonymously here.
Copyright © ITPro, Dennis Publishing
Tags:
andbrowserfixflawsgooglemozillasecurity