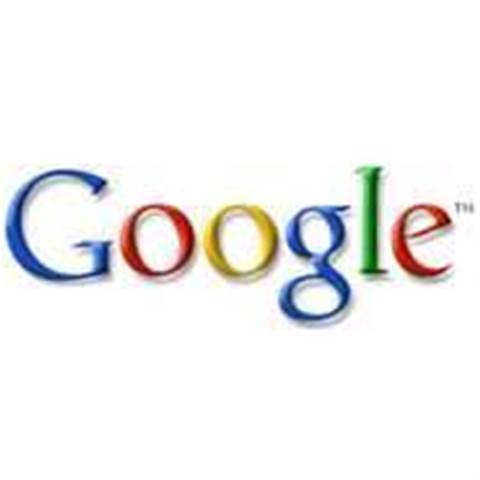 Postini's technologies will be used to safeguard Google Apps, a hosted solution that includes Gmail, Calendar, Talk, Docs & Spreadsheets and Personal Start Page, according to a statement today. More than 100,000 businesses have signed up for Google Apps. In February, the company released a version for enterprises.

The Postini purchase allows Google to fuse security with its typical user-centric, simple and manageable approach to products, Dave Girouard, vice president and general manager of the Google Enterprise division, said today in a conference call. Before now, Google was relying on partnerships to safeguard its software offerings.

Girouard said the merger, expected to close in the third quarter, will allow Google to bring on more large enterprise customers who may have been initially leery of using Google Apps because of significant business and regulatory requirements, such as e-discovery.

"Google is definitely looking to strengthen all angles for their enterprise Apps," Chenxi Wang, a principal analyst with Forrester Research, told SCMagazine.com in an email. "Enterprise customers typically have stringent demands on security, reliability, performance, etc. Google has the other operational aspects well covered with the exception of security."

Quentin Gallivan, president and chief executive officer of Postini, said on the call that both companies are a strategic fit that share the vision of creating "the next generation of on-demand" (services)."

"It's an arms race between those guys for eyeballs and seats," Fisher said. "(Google) is trying to figure out how to monetise on the Gmail piece. Gmail is significantly lacking in capabilities [for the enterprise]. Google really doesn't have enterprise selling DNA."

Google may continue its security purchases with a buy in the information leak prevention space, Wang predicted. But it is unlikely Google will stretch its scope beyond firms that can protect its Apps offerings.

"This was in their wheelhouse," Fisher said of the Postini deal.