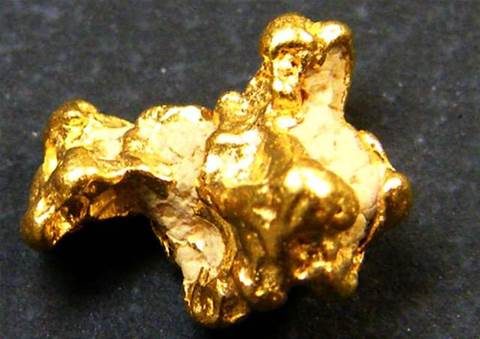 Gold Fields Australia is set to become the latest miner to jump on-board with the growing movement to bridge information and operational technology (IT-OT) at mine sites.

The company – which operates four mines in the eastern goldfields region of Western Australia – is in the process of appointing a process automation superintendent based in Perth who will, among other things, “act as the bridge that unites IT specialists and producing mine sites”.

Once aboard, the superintendent will be “responsible for the IT-OT infrastructure architecture and ensuring the adoption of the standard … across all GFA sites”.

They will also “support the effective definition of integrated communication and control platforms” for the company’s gold mines, and formulate and revise a three-to-five year strategic plan for “automation, data and information”, among other responsibilities.

IT-OT is emerging as a key battleground for miners seeking to use technology to gain a competitive edge.

BHP Billiton began setting up an IT-OT team for its iron ore mining operations in Western Australia back in July last year, and has recently revealed plans to do the same for its east coast coal operations.

Rio Tinto has revealed less detail about its own IT-OT progress, though it has been focused on ensuring the integration of the systems occurs in a secure fashion.

IT-OT integration has been touted over the past decade as a potential destination for a range of industrial companies, however it is only recently that it has been seen in production in Australia.