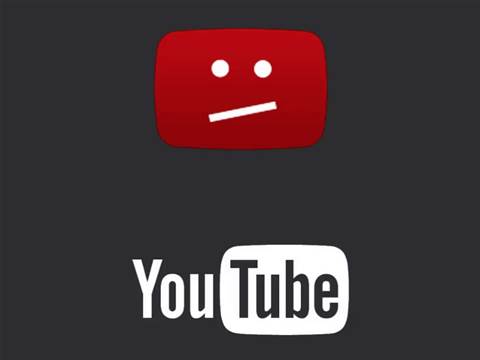 Github has restored a Youtube downloader software tool project it had removed after folding to a Recording Industry Association of America (RIAA) copyright complaint.

The command line YouTube-DL downloader had been published since 2006 on different internet sites before moving to Github.

It was removed after RIAA filed a Digital Millennium Copyright Act (DMCA) complaint September, creating a furore among developers.

Coders were quick to rebel against the take-down, devising several different ways to flout the ban. 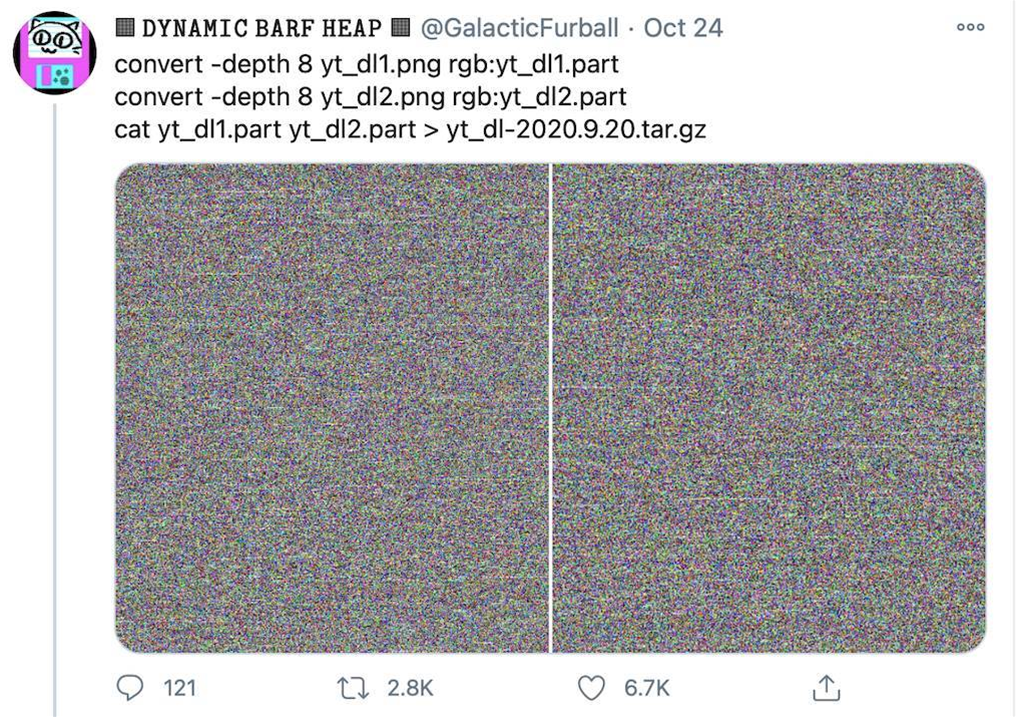 This included YouTube-DL being forked on Github, with references to Google's video sharing site removed.

The restoration of the project came after a letter from digital rights activist organisation the Electronic Frontier Foundation (EFF) to Github that pointed out the fallacies in RIAA's DMCA complaint.

EFF said RIAA's claims that YouTube-DL attempts to bypass digital rights management (DRM) restrictions were not true, and that the downloader works in the same way as a web browser.

The Microsoft-owned code repository will now take extra care to scrutinise and review take-down requests under section 1201 of the DMCA, a late 1990s piece of anti-circumvention legislation.

A US$1 million defence fund has also been established to support developers wanting to push back against unwarranted takedowns, despite facing the risk of personal liability and legal costs in the process.

Github said the DMCA boundaries currently hurt developers and said it is working to improve the law which it deems "overly restrictive".