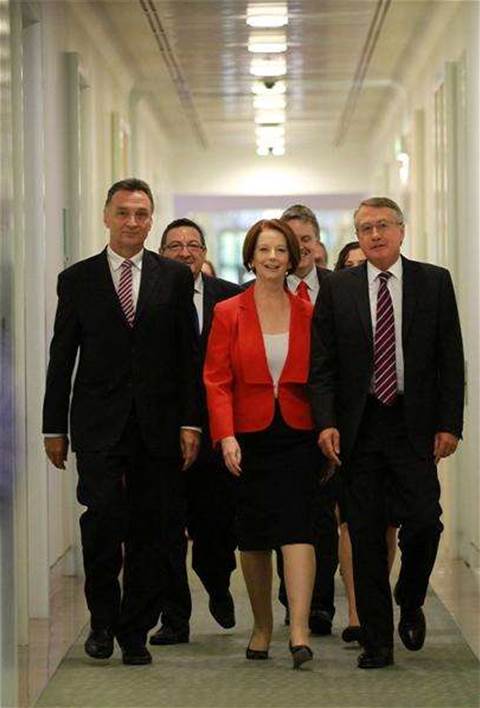 The Federal Government will create a cyber security coordination hub by the end of the year that will co-locate staff from a number of top defence, security and legal agencies.

“It will provide Australia with an expanded and more agile response capability to deal with all cyber issues related to government or industry, crime or security,” Gillard told reporters in Canberra today.

“It will also create a hub for greater collaboration with the private sector, state and territory governments, and international partners to combat the full breadth of cyber threats."

Gillard did not detail how the centre would differ from the existing Cyber Security Operations Centre (CSOC) within the Department of Defence, which aims to assist businesses under attack and take down botnet control servers.

The CSOC is permanently staffed by a handful of members of the Defence Signals Directorate, the AFP's technical crime wing, ASIO and the Computer Emergency Response Team Australia.

The new coordination hub is one initiative drawn from Australia's first national cyber security strategy, which highlights the need for better collaboration between state and private sectors to boost cyber security efforts.

The strategy states the Australian Cyber Security Centre will be responsible for:

Gillard said Australia must be prepared for a "long, persistent fight" against cyber security threats.

The Government has committed $1.46 billion until 2020 to bolster the security of Australia's "most sensitive networks", and has established a cyber security office within the Prime Minister and Cabinet.

The document, available as PDF, will be refreshed every five years.