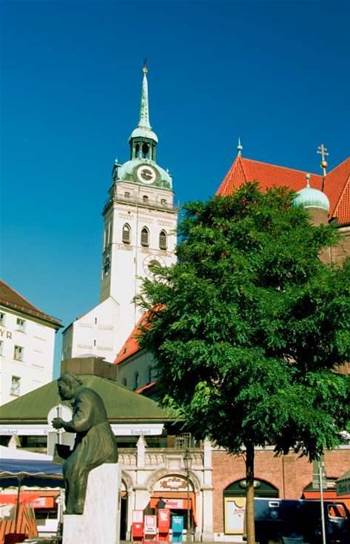 Google is threatening to shut down its free email service in Germany in protest at a new law that would require it to store data about individual users.

Legislation drafted by Germany's Federal Ministry of Justice is being considered by the German Parliament.

It would require ISPs and email providers to collect and store information on users' mailing and internet habits and to do so in such a way as to identify individual web users.

Peter Fleischer, global privacy counsel at Google, told German economics magazine Wirtschaftswoche that the move would be "a severe blow to privacy".

"If need be we will simply switch off Google Mail in Germany. If the web community can no longer trust us to handle their data with care, we will fairly quickly cease to be a going concern."

Fleischer added that the law would be useless anyway, since users would just switch to email accounts run overseas.
Got a news tip for our journalists? Share it with us anonymously here.
Copyright ©v3.co.uk
Tags:
facesgermanygooglemailsecurityshutdowntelco/isp